Makron's history – from machine manufacturing to a complete service house. 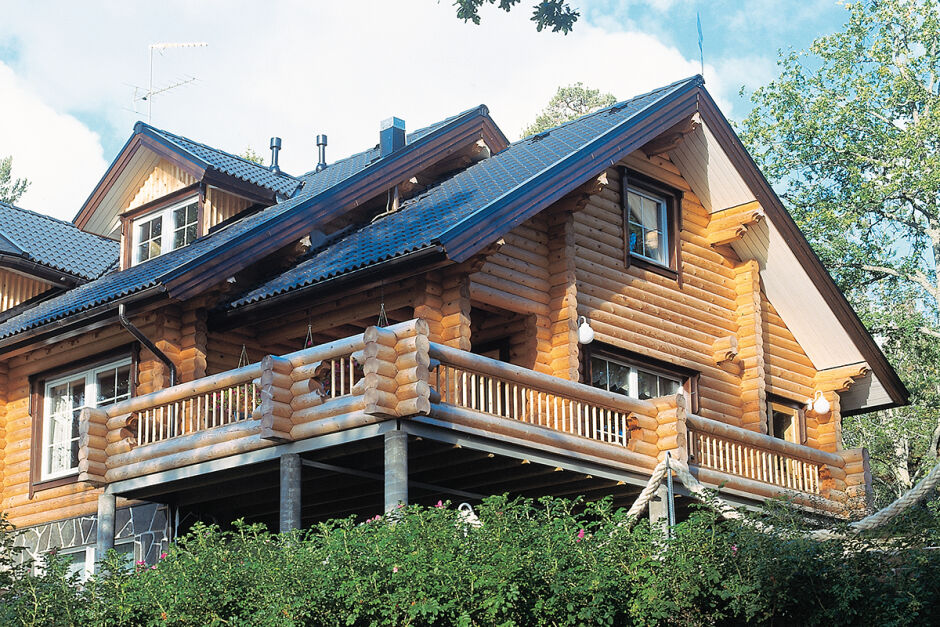 In 1974 Makron Oy was established by well-known Finnish entrepreneur Jalo Paananen. From the start, there were no industry limits – Makron didn’t turn down anyone who asked for production machinery.

The Era of Bilateral Trade with The USSR

The era of bilateral trade between Finland and the Soviet Union was prosperous for Makron in 1980–1990. There was a strong market for all developed technologies in the east. Contract manufacturing for Finnish machinery technology companies like Valmet and Acotec was also started at the time. The USSR collapsed in 1990 and the beginning of the 90’s was a difficult time for Makron as well as for many Finnish companies. 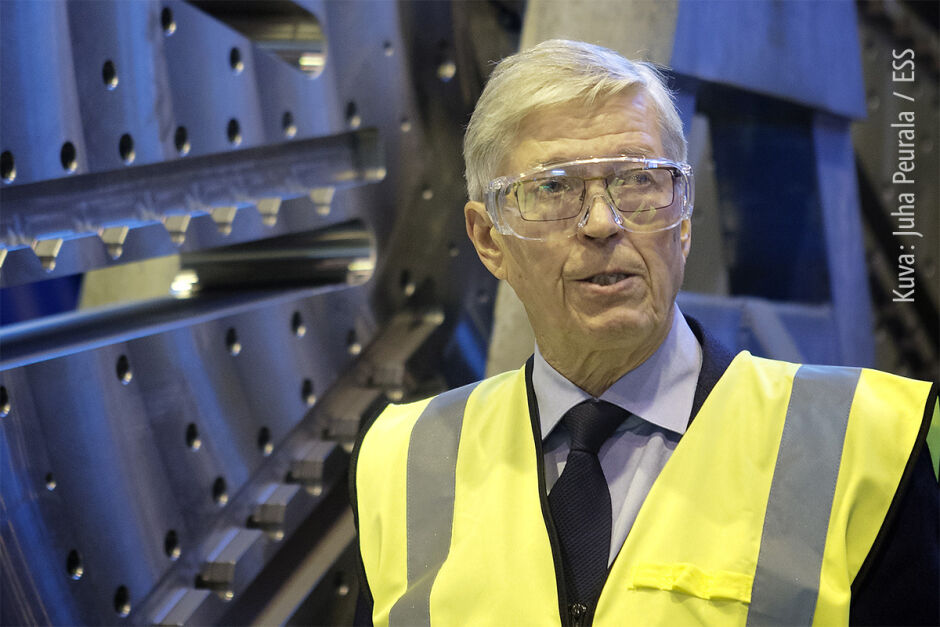 Pekka Leppänen, a former CEO of machinery company Raute, had successfully made a turnaround for the company business to balance the business from the USSR focus to the west by expanding the business in North America. Jalo wanted to focus on his other businesses and he was certain that he had found the right person to make the same turnaround for Makron. 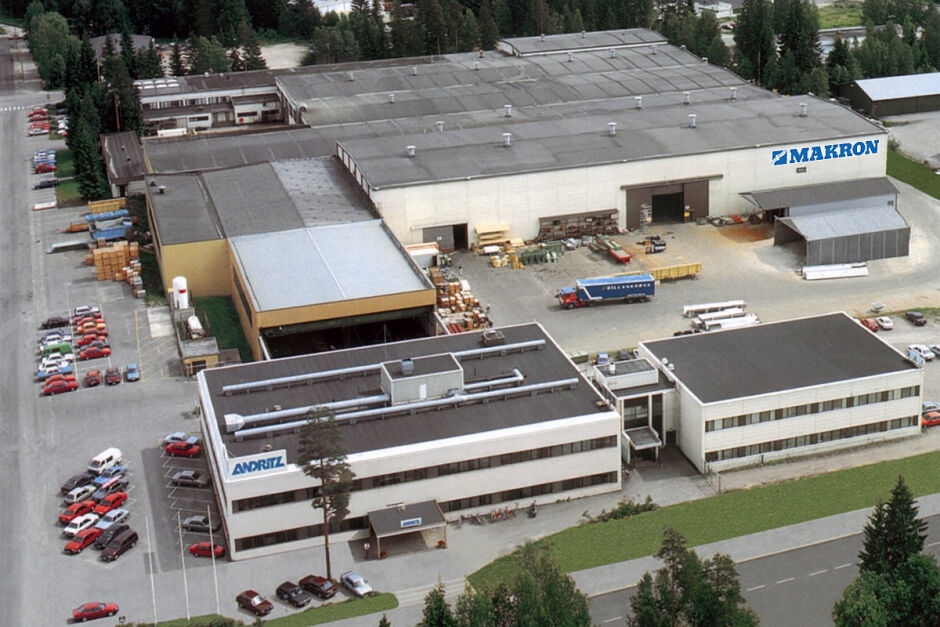 In 2003, Pekka Leppänen was contacted by an Austrian listed machinery company, Andritz. Andritz wanted to sell its machinery production business in Hollola in order to focus on their core business. At the time, Andritz Hollola factory business was twice the size of Makron. In those days, it was a trend that many companies were transferring their production to Asia. Pekka however, didn’t say no to the challenge or the risk – in 2004 Makron acquired the production facility in Hollola and Makron’s turnover grew by 15 MEUR. 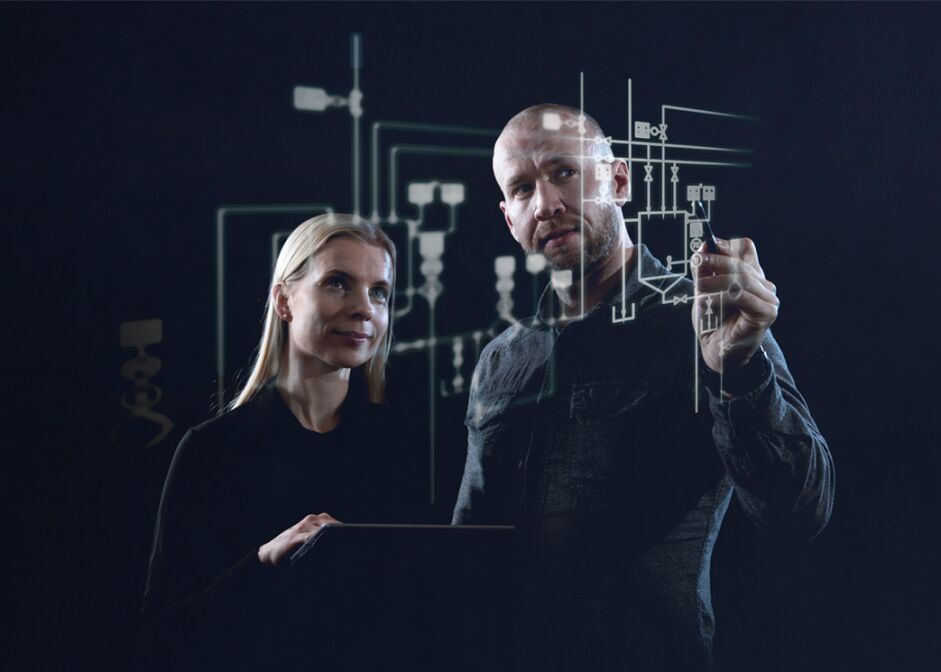 After the big growth leap, it was evident, based on customer input, that Makron needed to develop intelligent services to support the machinery production. Makron builds mechanical engineering, industrial automation, and installation and maintenance know-how. In 2006–2013 the know-how is established by acquiring automation company Elmont Oy, engineering and design company Mekateam Oy and co-owning the installations company Solmex Oy. 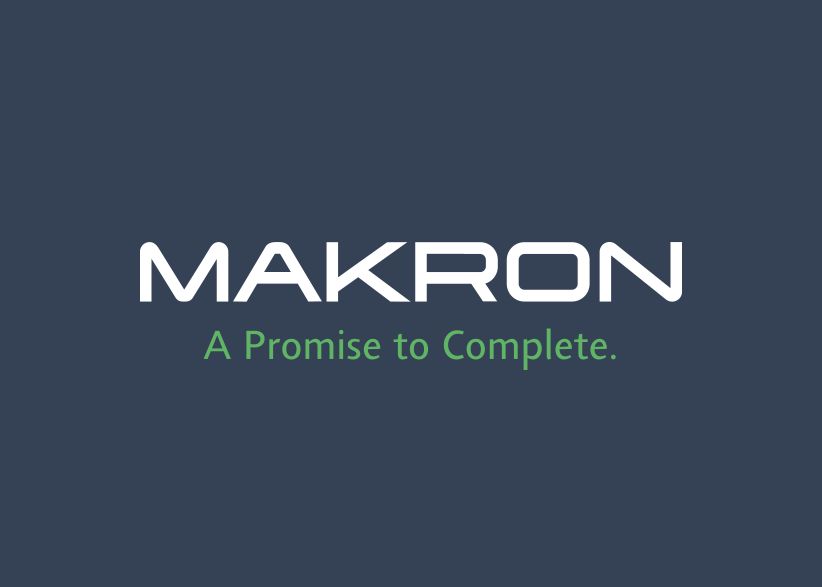 One Makron 'A Promise to Complete' Brand Is Launched

In 2016 the A Promise to Complete brand is defined and one Makron building starts to simplify the company’s offering for customers and to bring the Makron professionals tighter together to complement each other.

In 2020 Makron sells its log house production technologies and focuses on its core business. Hollola factory closes at the end of 2020. Makron focuses on industrial automation, engineering, and lighter, more automized machine manufacturing.

What is a typical day in the life of a structural analyst? Tuomas talks abou...

Is it time to modernize your intralogistics system? Are spare parts for your war...

Is it time to modernize your intralogistics system? Are spare parts for your war...

We will participate in the recruitment fair in Lappeenranta.